The data about the Windows 10 collects, such as appearance of ads on the lock screen, the acquisition of Xamarin, several new Android apps, the shutdown of Qik, the Bill and Melinda Gates annual letter, the cancellation of Project Astoria, the backing of Apple in the FBI case, the Xbox One getting Universal Windows 10 apps and many more are all included with details. 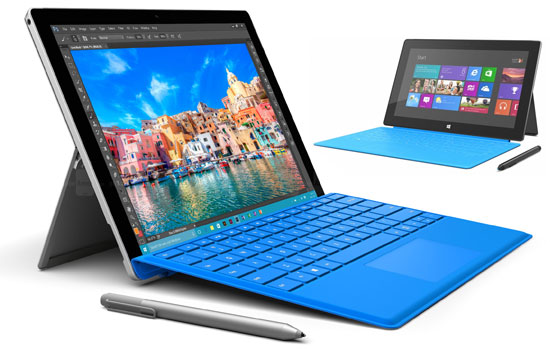 What does Windows 10 collect?

Along with the release of Windows 10, the operating system that has a diagnostics and telemetry were acknowledged by the Microsoft that cannot disable completely. In the previous version of the Windows the data collection was optional, but in Windows 10 Microsoft had made it mandatory and it is more aggressive action. In order to fix the security and bugs issues telemetry data was used by the Microsoft.

Now let us know what type of telemetry data is collected by Microsoft. Universal Telemetry Clients (UTC) has four typed on Windows 10; Basic, Enhanced, Full and Security. In Windows 10 Education and Enterprise editions, only Security UTC runs. Each of the UTC levels collect this type of data:

Ed Bott of ZDNet said that, the information of the device and its configuration is included in the telemetry data such as installed memory, CPU and storage. Also information that is related to quality is included such as sleep details, uptime and number of hangs or crashes.

Additionally the details of list of installed drives and apps are also included. The information collected in the telemetry to a level higher than Basic are analyzing events that interacts between the user and the apps and the operating system.

In the %ProgramData%MicrosoftDiagnosis folder of the Windows 10 the telemetry data will be stored as encrypted files. A randomly generated Globally Unique ID will be provided by the UTC client – any personal information is not included in it.